Generally speaking, limited liability corporations are regarded as better investment avenues because of the way they are structured and run by shareholders and their representatives. However, board members are only human, and disputes can arise between them – especially when there are disagreements as to the future direction of the business or how the company should spend its money. Perhaps the most common example in modern history of a shareholder dispute is Steve Jobs being fired from Apple in 1985. The removal of Apple’s founder was a result of a shareholder dispute and differences in the company’s direction, and we all know the rest of the story.

This example only goes to show that disputes can arise at the top of the corporation level. The extent of these issues might vary, but they have a profound impact on investor confidence as well as the overall performance of the organization. It is, therefore, important to know about these problems and the effective ways of dealing with them. Shareholder disputes are instances where discontent and disagreement might arise amongst board members of a public or family-owned corporation. The issues can range from minor differences on how to perform a specific task to major issues like almost opposite views about certain strategic decisions. People at higher corporate levels usually have a hard time compromising, and this gives rise to some enormous disputes that have sometimes brought corporations to the brink of collapse.

There can be a variety of reasons why shareholders might disagree with each other, but there are a few common reasons behind them. At the Shiner Law Group our team of legal professionals have seen many different types of shareholder fights which lead directly to corporate deadlock and basic paralyzation of the business. The five most common types of shareholder disputes our law firm commonly sees include, but are not limited to, the following:

Some Laws Related to Shareholder Disputes

It is natural that wherever contracts exist, disagreements may arise. As a result, there are respective laws to help deal with these issues. Although specific remedies may vary from case to case, in general, all shareholder disputes can fall under one or more of the following laws:

Is the Nature of the Company Important to the Dispute?

Usually any shareholder dispute and its resolution can come down to who controls the company in the first place. The company is a separate legal entity, and this means that the shareholders or directors can sue their own company for wrongdoings. The balance of power in a company is given in the Articles of Association for the company. This is a key document that has to be submitted during the incorporation process of the company and lists the details of what powers certain people hold on behalf of the organization.

The articles define the powers that each director holds in the company. There are numerous disputes that arise when these directors try to overstep their authority. The Articles of Association are a legally binding contract. This means that any director who tries to exercise powers that are not assigned to them under the contract can be held accountable in the court of law.

Directors are representatives of the shareholders in a company. The people who hold the stock have the ultimate power and ownership of the company. In certain cases, the law allows any shareholder with more than 5% shares in a company can compel the board to call a shareholders’ meeting where a director can be dismissed by majority vote and a new one can be appointed in their place. These powers for each company, however, are defined in the Articles of Incorporation which should be drafted and part of every basic corporation.

The shareholders with less than 5% stock are a minority, and they don’t have the same powers. They might have to exercise different powers in times of disputes. These include statutory rights or personal claims. Under these regulations, shareholders can inspect important documents of the company on request because the law provides them that power.

There are also differences between different types of stock in a company. For instance, common stock is what most individuals think of when they think of stock in a company. Common stock usually allows the shareholder to make a profit in part because of the rising share prices and possible dividend payments or distributions. In most cases, people who have common stock will be able to vote on general corporate issues, such as appointing new board of directors. Interestingly, however, if the company ever goes bankrupt, then the holders of the common stock will be the last to get their money back; typically after creditors and owners of preferred stock.

These are just a few rules, regulations, and laws that govern the way shareholder disputes can be resolved. There are a number of other options to break the deadlock in these situations and the best business lawyers will be able to guide you through the complex legal issues to best protect you and your business interests. This can depend on the basis of certain factors in each case. Shiner Law Group and our team of some of the most qualified attorneys can help analyze your shareholder dispute case for you. We also offer extensive advice on the options available for you. We can further assist you in pursuing the case by determining an effective course of action. Get in touch with us today for further assistance. 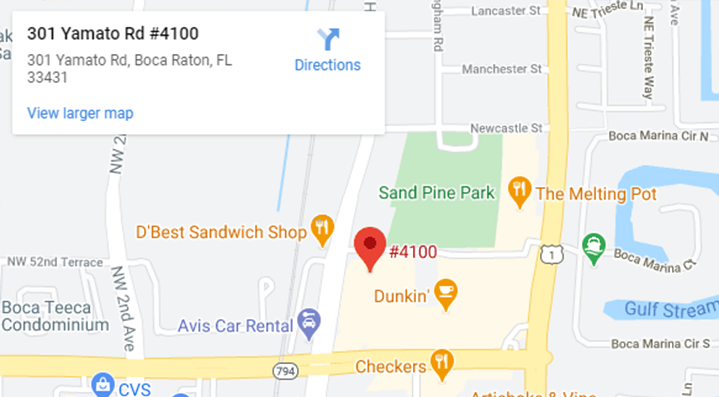